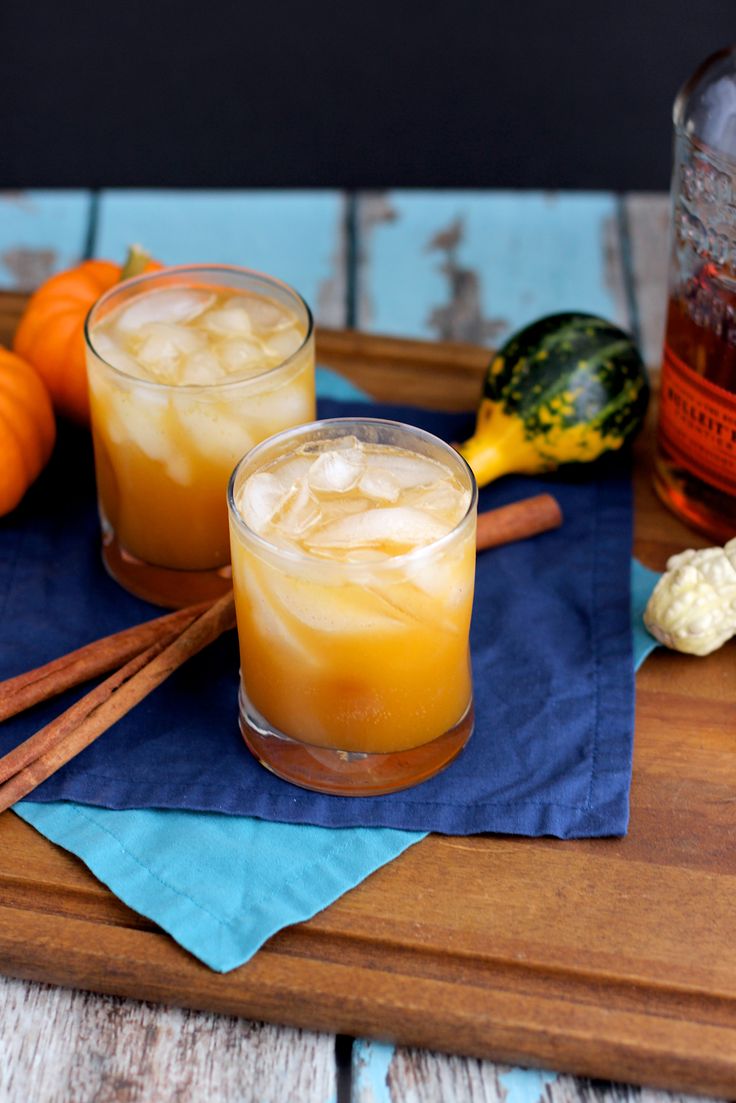 This is a nice, well balanced and spicy cocktail – super simple to make and lots of fun to drink! You can mess about with the chilli of course, I’d like to try it with some chipotle or perhaps something superfruity like habanero.
Rum is a distillate of sugarcane by-products like molasses and sugar cane juice, through fermentation and distillation. Unlike some other spirits, such as cognac and scotch, rum has no defined production methods. Instead, rum production is based on traditional styles that vary between locations and distillers. Rum and beer have been mixed together for hundreds of years in a classic cocktail known as The Grog. Personally, I am not a fan, so when building this drink I prefer to be on the opposite spectrum of taste. Sailor Jerry is one of my favorite rums and blends very well in many different cocktails. The subtle cinnamon notes and lightly toasted toffee dance across your palate when enjoying this spirit straight. 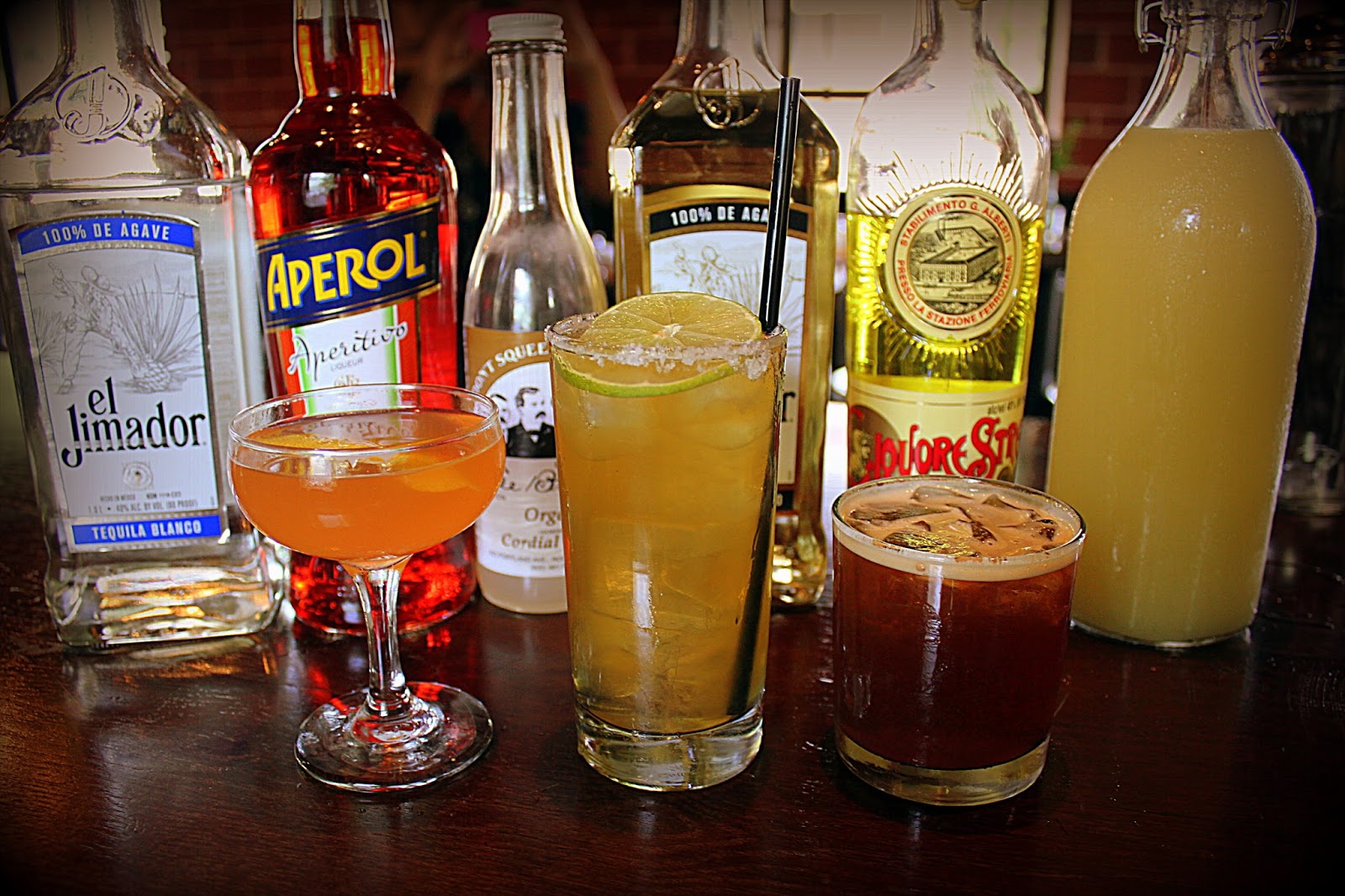 Posted in: Beer Mixology 101, Belgian Ales, Gin, Wheat. Tagged: Beer Mixology, Blanche de Bruxelles, Nolet’s Silver Gin. t
When I first started constructing this cocktail, I had no idea it would be the first in a libation line up dedicated to my friends and their x-rated alter egos. If you aren’t familiar with this fun and hilarious game, this is how you name your character or alter ego: combine your first pet’s name and the name of the street where you grew up. Giving credit where credit is due, my comedian friend Garet Webb came up with the idea for the line up while helping me name this particular cocktail.

I chose Nolet’s Silver gin because of its incredible floral notes, and it is one of my personal favorite gins currently on the market. Nolet’s Silver has been distilled in The Netherlands for over 300 years. Historically, the Nolet family became famous for their distillate known as Ketel One.

When tasting this beautiful gin you will perceive Turkish rose, peaches, and berries, not only on your tongue, but also in your olfactory. There are also several other background botanicals that you will encounter, such as coriander and citrus peel.

Adding blackberries to this libation was a no brainer, but the rosemary was the particular ingredient that sealed the deal. Going against the grain of traditional gin cocktails, I chose lemon juice. Agave is the sweetener because of the binding abilities that this natural substance posses. The beer in this cocktail is a Belgian white called Blanche de Bruxelles. This is my favorite Belgian white, hands down. Since the beer and the spirit have similar ingredients, this cocktail goes down super smoothly and pairs well with spicy charcuterie or a shellfish dish.